Chelem 432 and Atlantis 432 are theirs third and fourth albums. The album is filled with calm and atmospheric dub sounds in a beautiful full album composition. The album covers are inspired by the nature and it’s unusual presence in human’s lives – the sensations and the tiny little beauty we need in our everyday lives. 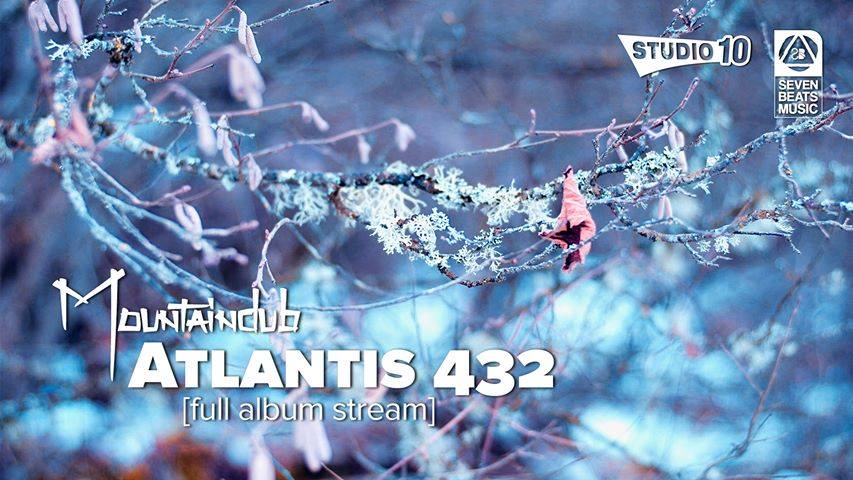 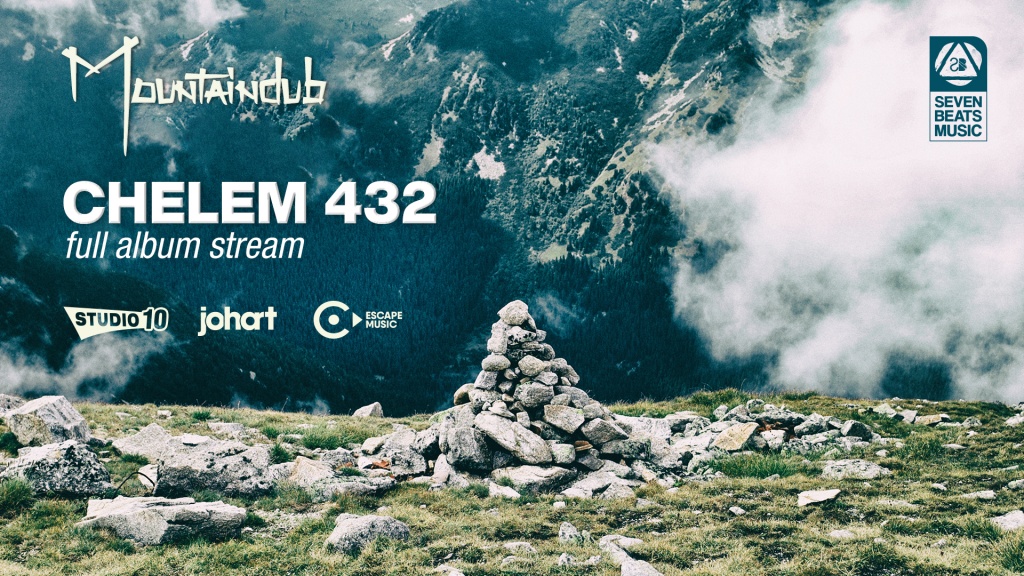 The ancient character of Theseus is hidden in the poetry and lyric texts of the world “rideaux rouges” – behind the curtains. Theseus B. Chiron jungles with words in his soulful verses for love and it’s short and long-lasting terms, it’s infinity and comprehensiveness in the human cosmos. In their works Theseus also is talking about the state – “Res publica” – the combination of words coming from the eponymous Socratic dialogues of Plato.

The concert of the music project “Estruna” took place on 31.03.2019 in Hall 1 of the National Palace of Culture in Sofia, Bulgaria. The international project “Estruna” is the world-famous flamenco and latin performer Archangel and the choir “New Bulgarian voices”, the flamenco guitarist Dani de Moron and few others musicians. The vocal arrangements are made by the composer and conductor of the project – Assoc. Prof. Dr. Georgi Petkov. Producers are Margarita Borissova and Yavor Ganchev.

The music they perform is distinguished by its unique character, which combines bulgarian folklore and spanish flamenco, interpreted in an innovative way.

In the end of 2018, “Estruna” won a prestigious “Grammy Award” for latin music in the category “Best Flamenco Album” with their album “Al este del cante”.

Advertising photography is such a pleasure. I love to take part in advertising projects – good communication, good organization, good skills are must for the best set and nice to brilliant advert.

Behind the scenes of “Before lunch” at bTV Media Group studios. The morning tv show is lead by the bulgarian journalists Alexander Kadiev and Desislava Stoyanova. The tv show’s program is filled with interesting personal stories of different people. The guests often are famous bulgarian artists. Themes, which are featured in the show’s program are various and in fields like medicine, arts, travel, even sports and personal stories, public themes also.

With this personal project i’m showing  the gently touch and the emotion of the women’s presence in the contemporary art. The magic of the sparkling light coming from the persons attraction. The project is collaboration between me and the designer Veselina Gekova with her jewelry brand “MANA”.

Flow of light. In a dark times, coming to enlighten the soul. This sensual creative work is the second part from the project “Crystal magic”, a collaboration between me and the jewelry designer Veselina Gekova. MANA jewelry is her brand and she makes jewels with natural materials. With these series made for her i’m showing the woman in the photograph. Her passion of wearing those beautiful accessories.

The beautiful spring feeling is around the corner and everybody slowly diving in the natural motion of their lives. I chose my gorgeous model Mira Borisova from Inter model agency to represent the inspiration of creating those series. Mediterrean stream is light feeling,  a sea breeze, a sun ray and the soft pastel colors, i’m using, remind me of the negligent days near the seashore, especially when we’re talkin about the Mediterrean seashore.

“Bright muse” is doubleexpoused art photography project, in which i’m exposing imaginaire and my personal point of view, and in short storytelling story, i’m exposing a short art photography project. “Bright muse” is light, it’s nature, it’s abstraction and when I decided to make the project, i choose black and white. The feeling of the classic black and white photography is very strong and it’s presence is deep, because of the atmospheric feel it creates and the scent of eternity.  Art photoseries are very talkable by themselves, because of the richness of many elements in the composition. I choose this style, when I express emotion.